ATTENDANCE IS FREE!  (BUT REGISTRATION IS REQUIRED)

The webinar will focus on the findings and recommendations a major new infrastructure report, developed and prepared by BIS Oxford Economics for CCF National.

The report, titled ‘Rebuilding Australia – A Plan for a Civil Infrastructure Led Recovery’ was commissioned by CCF National, in the lead-up to the 2021-2022 federal budget to reinforce the economic benefits of a greater funding commitment to civil infrastructure at the federal level. 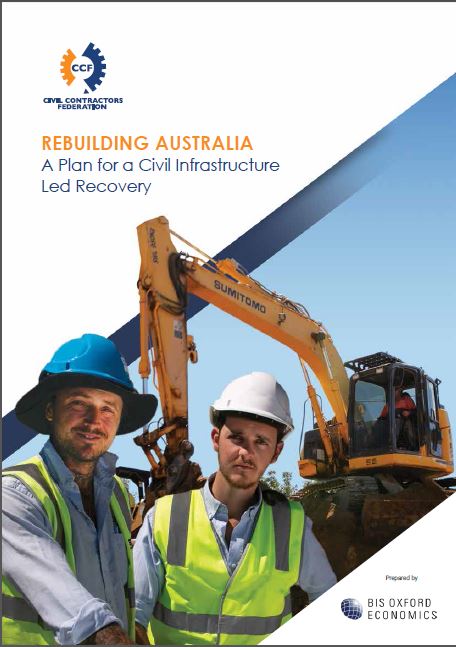 Delivering direct value to the industry, the report:

CCF National will use the report’s findings to strengthen its advocacy agenda in the lead up to the next federal election, particularly in the context of Australia’s ongoing recovery from the economic impact of COVID-19. 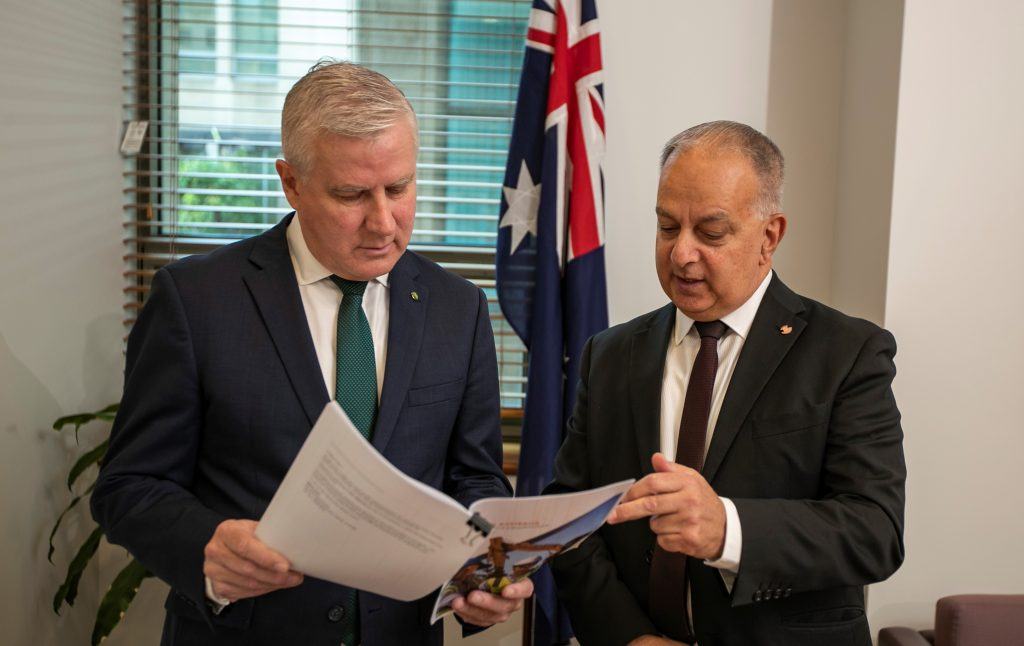 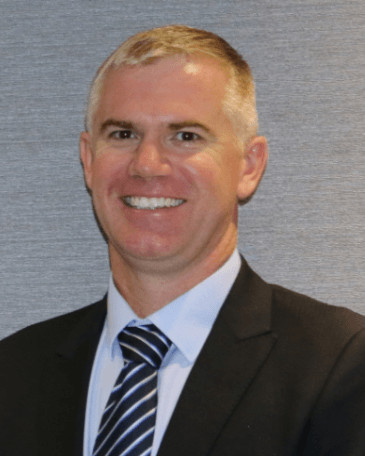 Mick Unger is National President of the Civil Contractors Federation and a Board member of CCFWA. He is a qualified civil engineer with a diverse industry background, possessing considerable experience in both business and project leadership.

He holds the role of Executive General Manager at Ertech where he leads the key business support functions that support the delivery of the company’s industrial and community infrastructure projects. 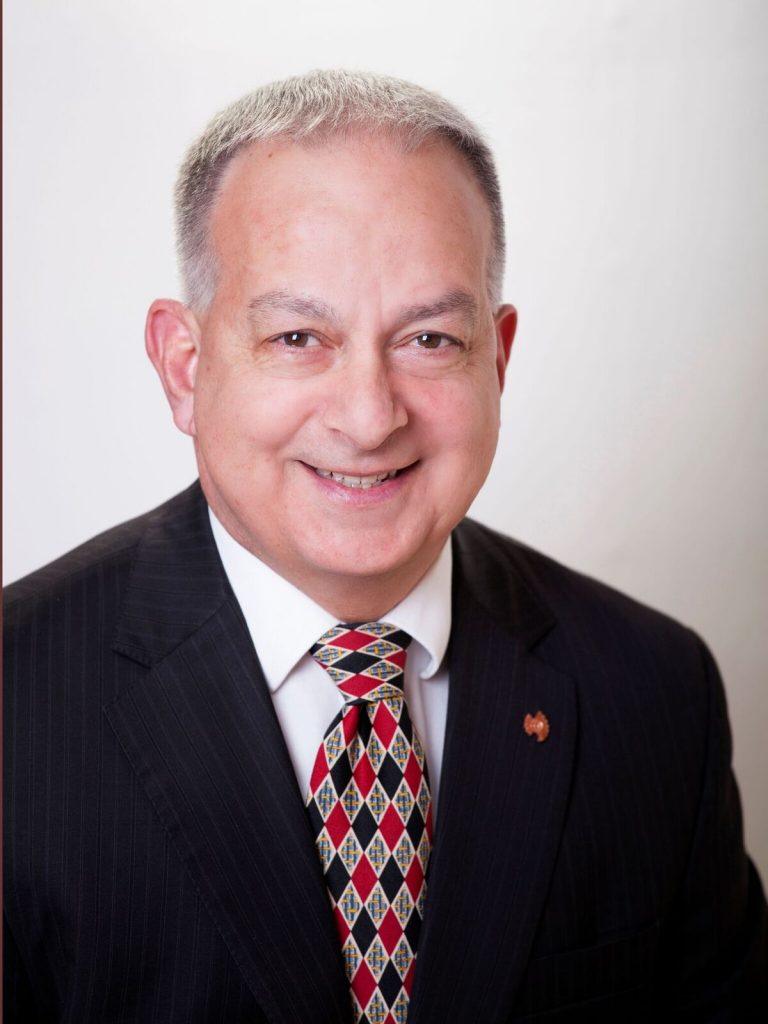 Chris Melham has accumulated over 30 years experience as an industry advocate within the not-for-profit industry association sector. He has represented a number of industries at state, federal and international levels and currently represents Australia’s civil construction industry as Chief Executive Officer of Civil Contractors Federation National (CCF).

In his capacity of CCF National CEO, Chris also sits on a number of high level Federal Government Advisory Committees representing the interests of CCF including: 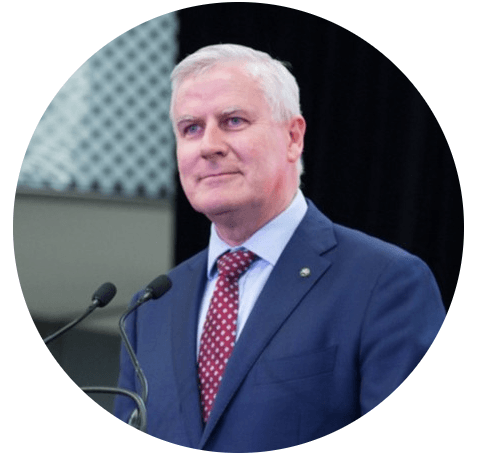 The Hon Michael McCormack MP is leader of the National Party, Deputy Prime Minister and Minister for Infrastructure, Transport and Regional Development.  He previously served as Minister for Defence Personnel and Minister for Veterans’ Affairs from 2017 to 2018. McCormack has been a member of the House of Representatives since 2010, representing the Division of Riverina in New South Wales. 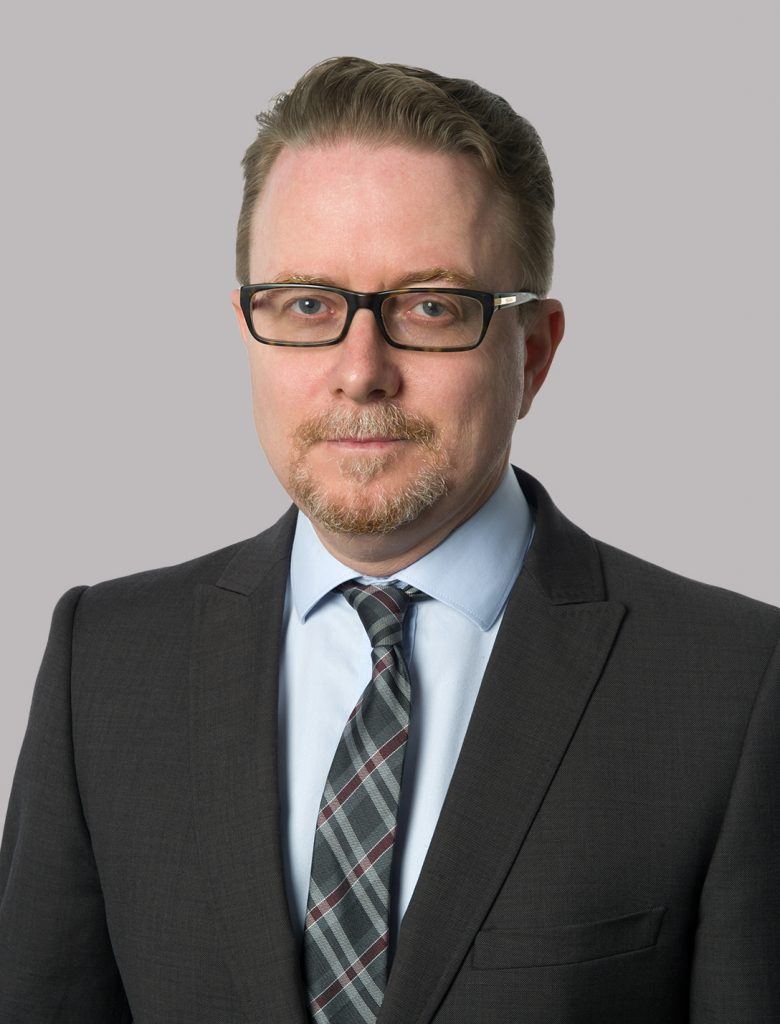 Adrian Hart is an Associate Director of BIS Oxford Economics. He is responsible for analysis and forecasts for the building, construction, maintenance and mining sectors across Australia, New Zealand and the Asia Pacific.

Adrian has over 17 years of experience with BIS Oxford Economics as Economist, with a focus on analysis and forecasts of the Australian economy, investment, construction and mining.

A post presentation Q&A session will enable webinar participants to engage with CCF National on BIS Oxford Economics on the report’s findings and recommendations.

We encourage all CCF members to ensure they do not miss this important industry event.

REGISTER TODAY TO PARTICIPATE! WE LOOK FORWARD TO YOU JOINING US ONLINE!