PLEASE NOTE - 7AM ARRIVAL FOR 7.30AM START Join us for this upcoming CCF networking breakfast. Don't miss this opportunity to network with local contractors and suppliers. This event will comprise presentations and discussion on key issues for the Civil Construction Industry post the impacts of COVID-19, CCF's ongoing advocacy work, and new upcoming initiatives.

John will be presenting on CCF Victoria’s recent and upcoming work on behalf of the industry, and the latest initiatives for CCF’s training arm – Civil Train. 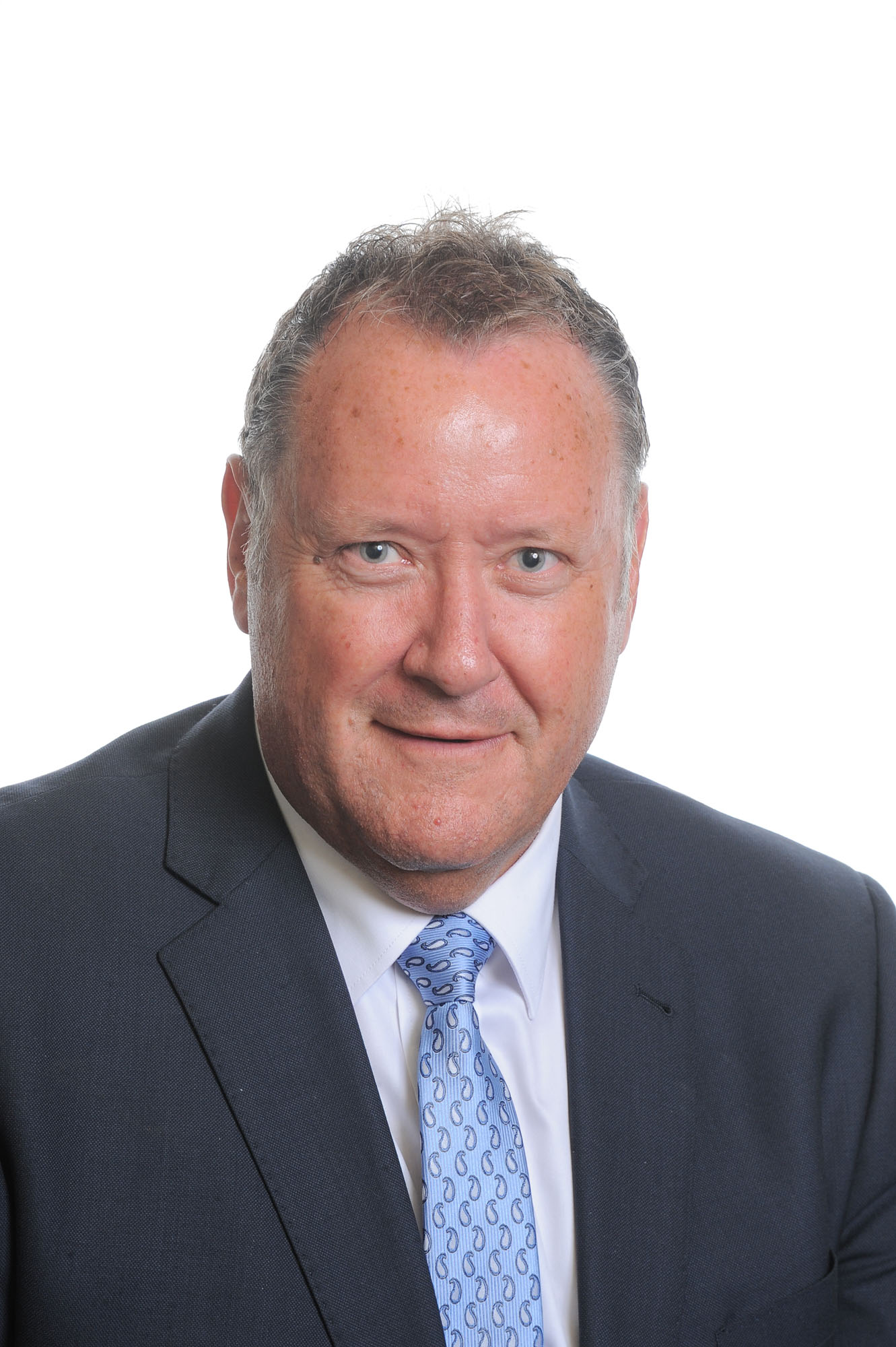 Known for his strong advocacy work and networks at local & State Government levels, John joined CCF in February 2016 from the Committee for Ballarat where he was CEO.

Prior to joining the Committee for Ballarat, John has a long and distinguished career in the downstream oil industry with BP.

During his 34 years with the BP Group of companies, John delivered major investment projects in the oil and gas, retail, petrol and convenience sectors throughout Australia, New Zealand and South East Asia.

In February 2017, John was appointed President of the Victorian Civil Construction Industry Alliance, of which CCF is a member.

For for more information on the Positive Plans – Positive Futures Program or to submit an Expression of Interest to participate CLICK HERE. 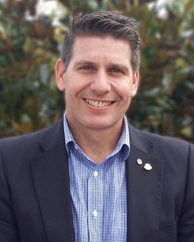 Adrian has over 25 years’ experience launching and leading businesses and large-scale community programs across elite sport, corporate and not for profit organisations.

He is the is a Winston Churchill Fellow and is a graduate of Stanford University’s Executive Program for Not for Profit Leaders.

Adrian is also the Director of the Better Life Group which focuses on creating initiatives with a social impact such as homeless phone company Better Life Mobile, which received global recognition in 2020 as winners of the World Mobile Phone Congress Dragon’s Den Award.

He has twice finished the Marathon de Sable a six day 240km foot race across the Sahara Desert, described as the toughest footrace on earth.

He has completed 10 Ironman races including the Hawaii Ironman World Championships and was a professional field umpire in the Australian Football League.