Press enter to begin your search
REGISTRATIONS ARE NOW CLOSED. FOR MORE INFORMATION, CALL 1300 DIAL CCF OR EMAIL jbarraclough@ccfvic.com.au Join us with a select group of industry leaders for a relaxed Heritage Lunch to recognise and celebrate our collective achievements, in the beautiful setting of Ormond Hall at the Commons, St Kilda Rd, Melbourne. 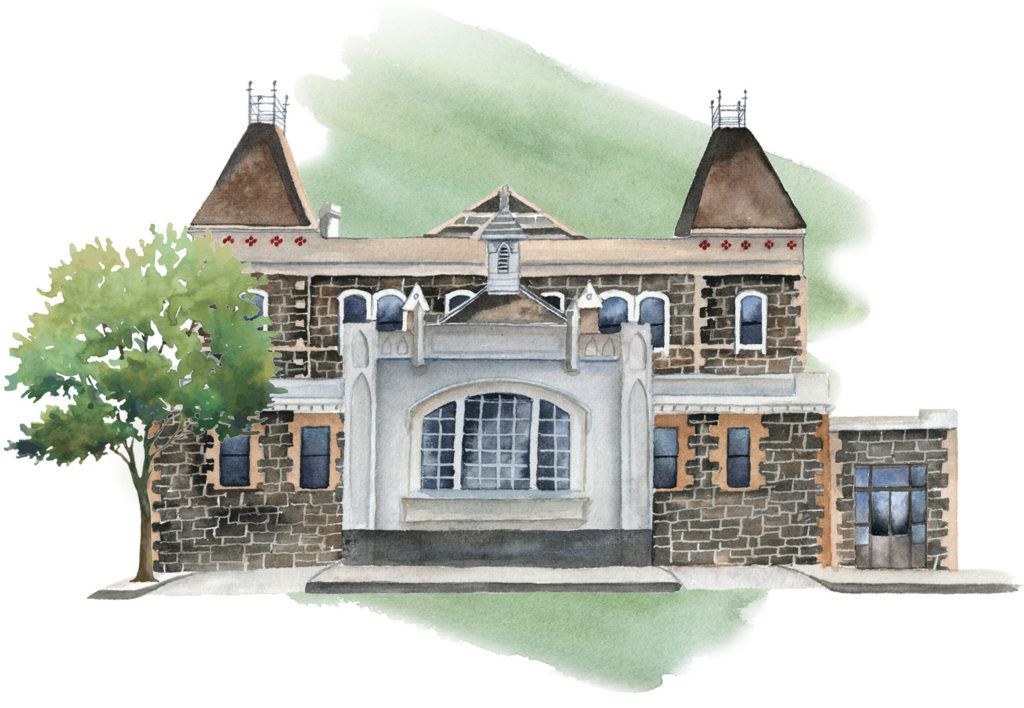 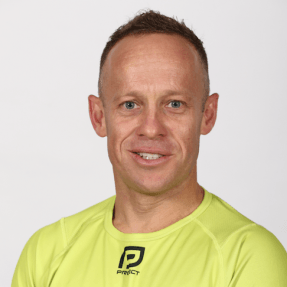 Most people know ‘Razor Ray’ Chamberlain as the larger than life AFL Umpire who stamps his mark on the game each week!

From a footy perspective, Ray has officiated in over 301 games and counting, 30 pre-seasons, International Rules 2011, and will be honoured with an AFL Life Membership at the start of next season. With 20 Finals, 4 Prelims and 2 Grand Finals, Ray is in the elite class of being 1 of only 68 field umpires in the history of the game to officiate as a field umpire in an AFL Grand Final. This is certainly an elite club.

He is also 1 of only 4 umpires with over 100 games of AFL football consecutively as a field umpire to his name. But umpiring is only one string to his bow. Growing up in the ACT, Ray played representative cricket at state level in U/19 & U/21’s and also at National Championships and Senior Level.

Ray is a Co-founder of the Chamberlain Foundation – which was formed to raise funds to donate to organisations working at the coal face of suicide prevention and mental health/grief support. The Foundation have donated $330,000 in just over 2 years to organisations including Lifeline, Griefline, RUOK? to name a few.

With limited venue hosting numbers due to COVID-19 restrictions, this event has LIMITED AVAILABILITY, we would encourage you to book your spot asap. 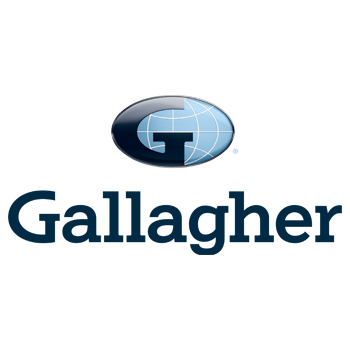 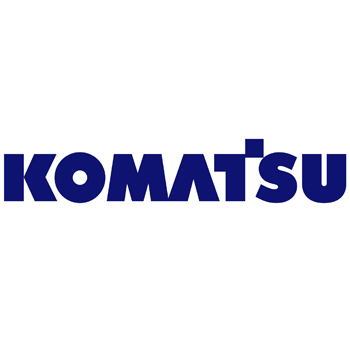